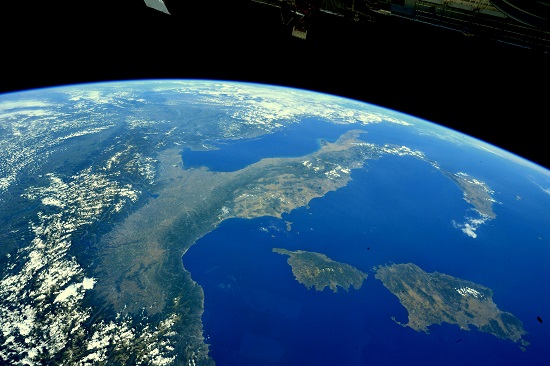 Italians love to cry about themselves. 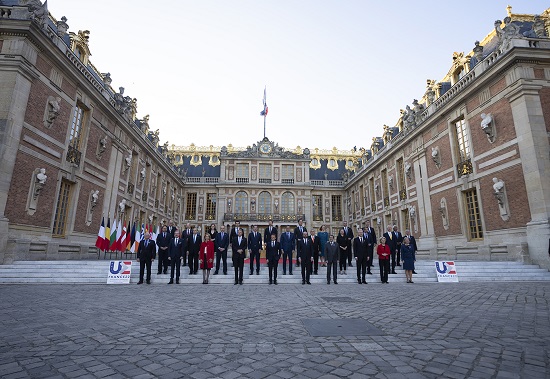 We would have liked to dedicate our attention to the entry of environment into the Italian Republic’s Constitution, which officially took place with the publication in the Official Gazette on February 22nd of the law amending Article 9, including it among the fundamental principles.

We are getting used to new words and acronyms, which until recently seemed difficult to put into reality. 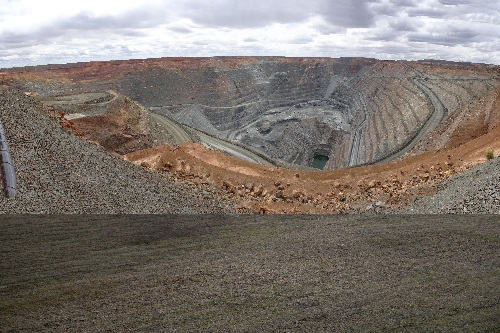 It is a clear concept. The progressive exhaustion of the planet’s resources together with the need to change pace in order to head towards a zero emissions future will have a high cost for everyone. For quite some time, there have been many alarm bells. Soaring prices of electricity and gas, as well as for the materials needed by the construction sector, A new Chinese crisis, scarcity of raw materials, lithium and cobalt rush, war of microchips, automotive components not delivered… News that we still struggle to process, but we are aware that something is changing. The role of politics is fundamental and urgent in order to mitigate the negative effects on businesses and citizens and to study reforms capable of accompanying society along the path of transition. After Fit for 55, the climate package adopted on July 14th by the European Commission which provides for the reduction of greenhouse gas emissions by 55% compared to 1990 levels, with the aim of reaching carbon neutrality by 2050, it was held the virtual summit on climate and energy promoted by Joe Biden. Moreover, from October 31st til November 12th, Glasgow will host OP26, the UN conference where almost 200 nations are expected to announce more ambitious emissions cuts than those previously set in order to try to avoid overheating of the planet.

The European Commission adopted this past mid-July a package of proposals to make EU policies on climate, energy, land use, transportation and taxation suitable for reducing the net greenhouse gas emissions by at least 55% by 2030 compared to the 1990’s levels. 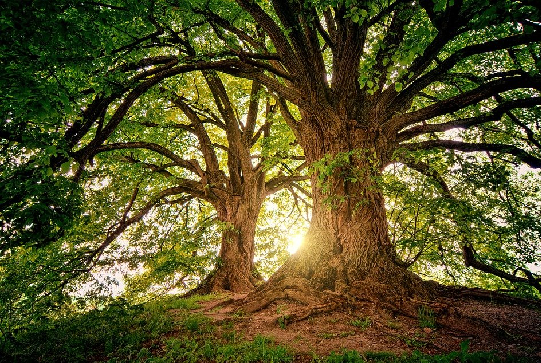 Long-Term Decarbonization Strategy, National Recovery and Resilience Plan (Pnrr), Next Generation EU, National Energy and Climate Plan. These are the most significant economic and environmental measures implemented for Italy, which will affect the development of markets and supply chains, air and water pollution, recycling and circularity, health and protection of natural resources. 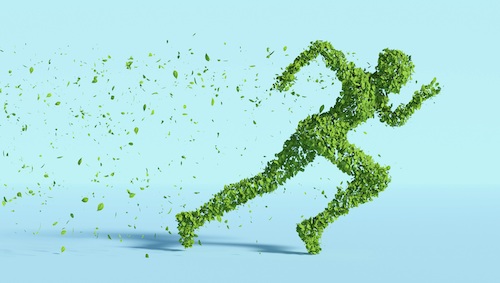 We are increasingly into the year 2021 with the awareness of the numerous expectations we have: defeating the virus and gaining herd immunity, starting a solid economic recovery, having the opportunity to give a new economic push to the country thanks to an excellent Recovery Plan, being able to finally hug each other and shake hands, smiling more and without a mask. 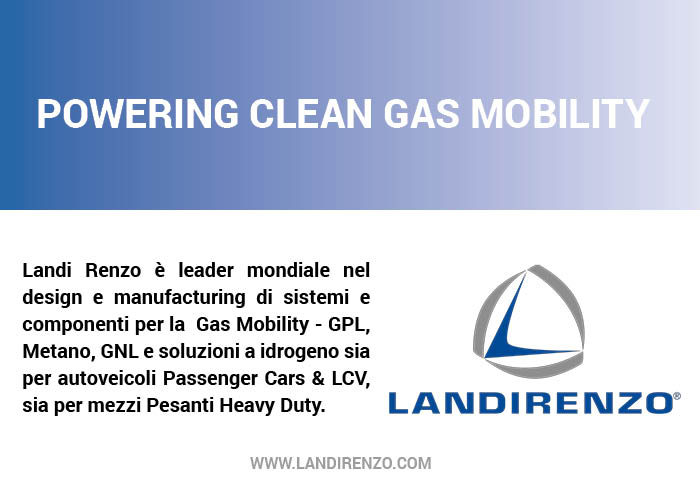