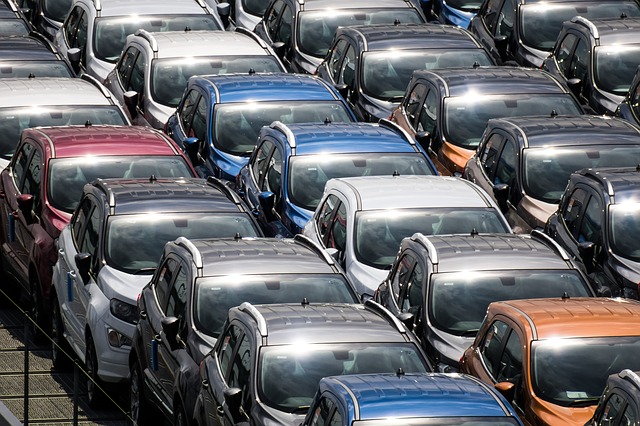 This increment of sales is certainly due to the incentives, including in the Relaunch decree also cars with emissions not exceeding 110 g/km of CO2. The final balance for the first eight months of 2020 therefore counts 809,655 registrations, still 39% lower compared to the volumes of the previous year. So is everything ok? Not really. The incentives allocated in the Relaunch decree lasted only a week and for those included in the new August decree, caused the people to race in order to get the incentives. We refer to those incentives granted for the Euro 6 cars. The rest of the money destined only to electric and hybrid cars will last much longer and perhaps will be too much compared to market demand. So the people who will be penalized the most are the ones who wish to buy a petrol, diesel, LPG or methane powered Euro 6 car. And let’s not forget the market of fuel transformation (but also electric) which has been totally left out. The post lock down has left us all a little (or much) poorer… So why rewarding only those people with greater spending power, when the conversion to after market could also help those who cannot afford to replace the car?