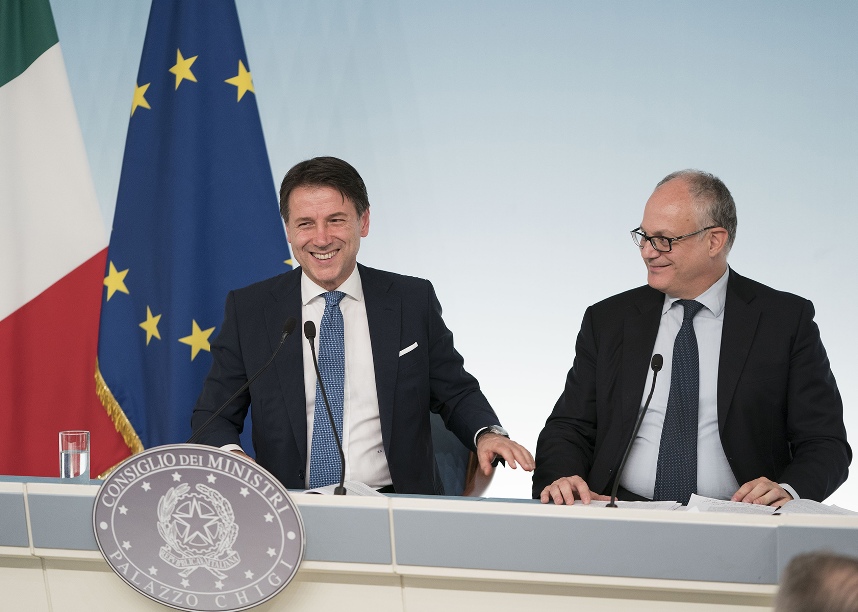 XVIII legislation. The new Government immediately pronounced itself in favor of a Green New Deal, undersigning the 29 point guidelines drawn by the President of the Council which is based on the proposals by the three parties: the 5 Star Movement, the Democratic Party and, Free and Equal Party. The same trend was expressed with the update note to the 2019 economy and finance documents.

On April 8th the platform where the citizens can apply for the contribution for the purchase of low emission electric and hybrid vehicles has opened on the page – ecobonus.mise.gov.it – (excluded from the bonus are the most widespread fuels with low environmental impact such LPG and natural gas vehicles).

The amendment in the Government intentions which should motivate the purchase of ecological cars through a bonus/malus mechanism when buying a new car (M1vehicles) has finally arrived to its final stages.

In this pre-electoral period, our newspaper hosts the arguments of a deserving sector in the panorama of sustainable mobility: it is that of LPG and methane for cars, which boasts a very long and prestigious tradition in our country.

In full pre-electoral climate, the new National Energy Strategy has been approved. On November 10th, the Ministers of the Economic Development and of the Environment have signed the decree.

In these times of economic crisis and peaks of pollution, with the elections at the doorstep, the National Energy Strategy (Sen) is about to be presented together with the arrival of the Dafi directive. 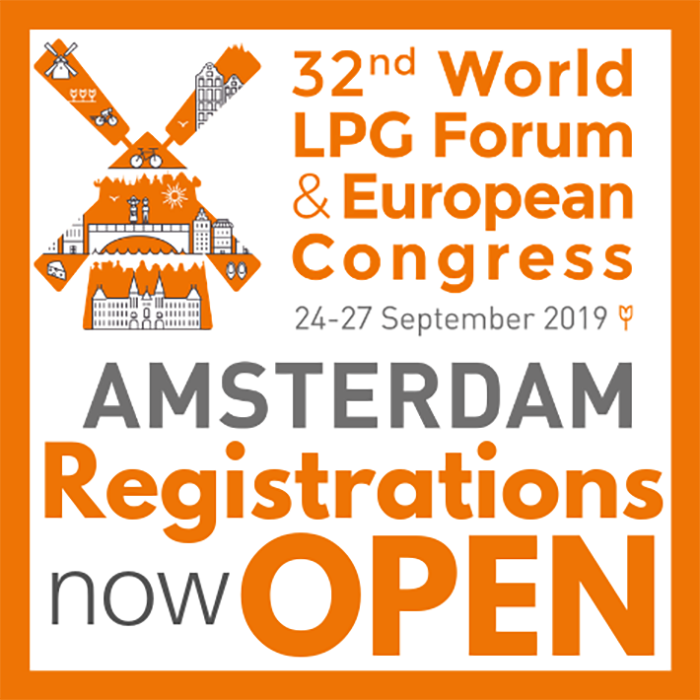 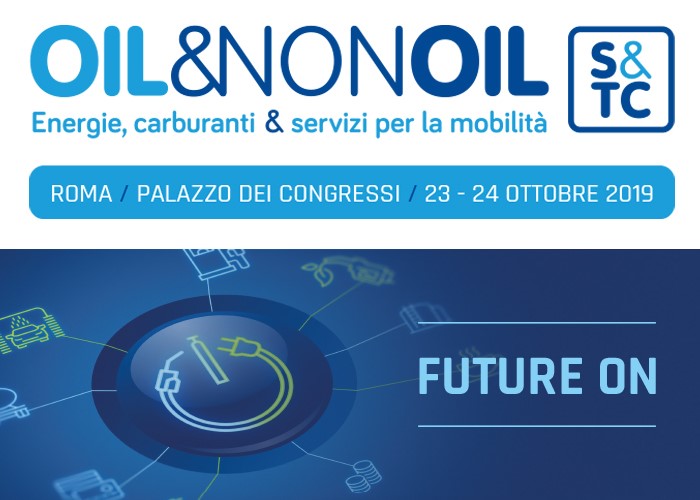 LPG and LNG, now more than 3 million cars in circulation

Methane and micro liquefaction by Aspro

Tecno Nanni Galli, future with a past history

Autopromotec, where the automotive shows itself