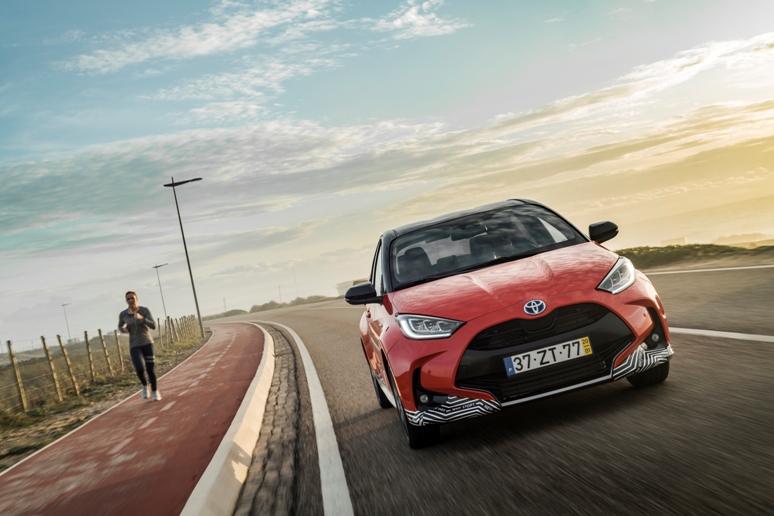 In 2019, according to the data released by Acea, in the countries of the enlarged European Union and EFTA , the registered car volumes reached 15,805,752 units, with a positive variation of 1.2% compared to 2018. For the European market it is the sixth consecutive year of growth.